Our department is pleased to announce that our graduate, Dr. Panayiotis G. Andreou, has received this year's EWSN 2012/CONET best PhD Academic Award. The European Conference on Wireless Sensor Networks (EWSN) is one of the prestigious and high profile conferences in Sensor Networks, which each year offers a MSc and PhD award competition. The prize is donated by CONET, the Cooperating Objects Network of Excellence, a EU-funded project under ICT, Framework 7, which is working on building a strong Community in the area of Cooperating Objects including research, public sector and industry partners from the areas of embedded systems, pervasive computing and wireless sensor networks.

This year's fourth CONET Master and PhD Thesis Awards were handed over at EWSN 2012 in Trento, Italy. The award ceremony was held at the Toblino Castle, a magnificent stronghold that rises in the middle of Lake Toblino. Theses in the area of Cooperating Objects that were completed during the year 2011 at an official European university were assessed by separate academic and industrial juries with respect to scientific originality, scientific significance for the field of Cooperating Objects, quality of the presentation and potential for practical application. Dr. Panayiotis G. Andreou received the best PhD Academic Award.

More details can be found on the CONET website.

Congratulations to Panayiotis and his advisors (Prof. George Samaras and Dr. Demetris Zeinalipour)! 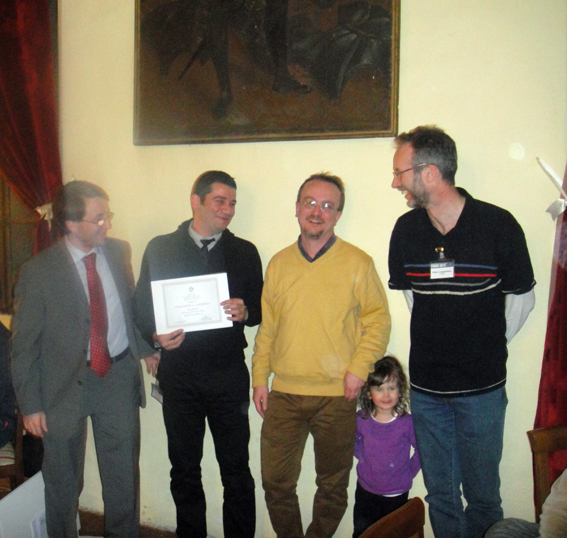 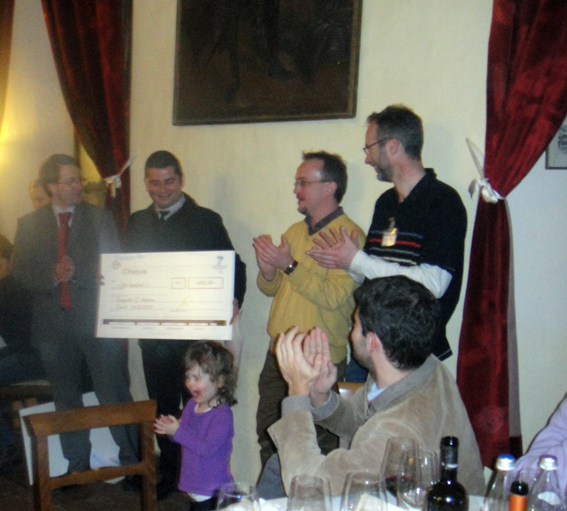 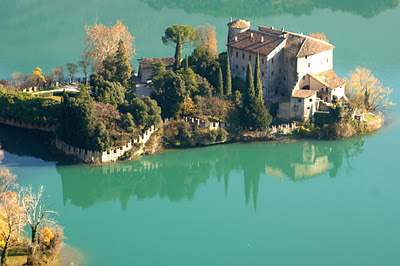